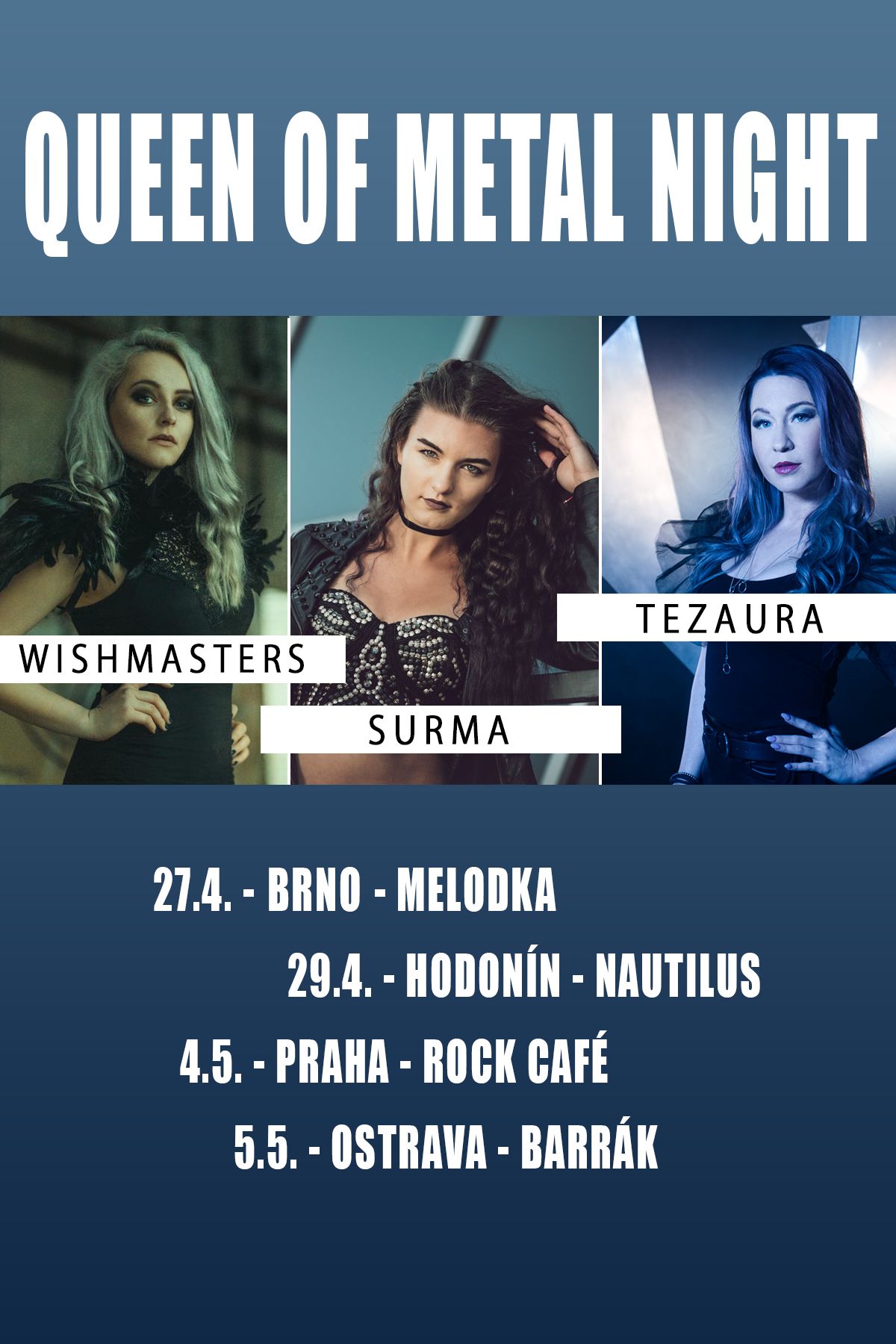 Wishmasters formed as a symphonic tribute band in early 2007. However, After several years of existence they decided to move on to their own production and in 2014 they managed to be incredible. The band has set up its own recording studio and has been represented by the publishing company under which they released their debut album, Beatrice, which is characterized by its story and symphonic arrangements. The incredible dream of young musicians has begun to be fulfilled. With the album Beatrice, the band went through the first concert tour, which was preceded by the Czech metal magazine Spark. The band thus traveled a lot of places both in the Czech Republic and abroad. The young musicians from Bohemia had the opportunity to sit for the first time on the same boards as Dutch Within Temptation or visit the stages of major festivals such as Masters of Rock and Basinfire Fest. They also played at the Green Water Festival in Poland, where they won the competition for the best band of the festival.

In the fall of 2016, the band took part in a tour called "Czech Star Sings Queen" on the occasion of the late 70th birthday and 25 years since Freddie Mercury's death. Iveta Aman, singer of the band Iveta Aman sang the duet of Barcelona alongside Vladimír Hron (who are the stars that do not quit), who, following the example of the singer Montserrat Caballé, enjoyed a long-lasting applause in each of the performances across large cities (Brno, Liberec, Plzen, standing. The band fulfilled another dream, playing in the big hall of Prague's Lucerna, alongside stars such as Kamil Strihavka, Aleš Brichta, David Kraus, Vlasta Horváth.

Among the musicians, they managed to make another duet, as part of their own entertainment in covering Czech songs, like the well-known metal cover song Zima, Winter - Hana Zagorová. Now the invitation was received by the triple-sons of the Golden Slave and, above all, the lady with her heart in the right place - Mrs. Eva Pilarová. Her song Rodeo got her new coat in "WySmajstrov" style. This was the first time that the interest of the TOP Star Magazine was aroused.

The following year, the band announced the beginning of work on the second album in collaboration with Wolfandeer Production by Daniel Křižka (Superstar 2015), and in July released the first single called City of Emrei, which WP made a lyric video at the Prague studio. In the autumn they made the first part of the clip for another single in the desert under harsh conditions. The band has begun a new stage, where the way and venue for Czech bands are quite unconventional. Currently, the band is dedicating to record the final versions of the songs, finishing the clip and preparing a lot of other surprises, including a big fire show at the upcoming concerts. On the 15th November 2018 the band released their second album Afterwordl and started the clubs tour. 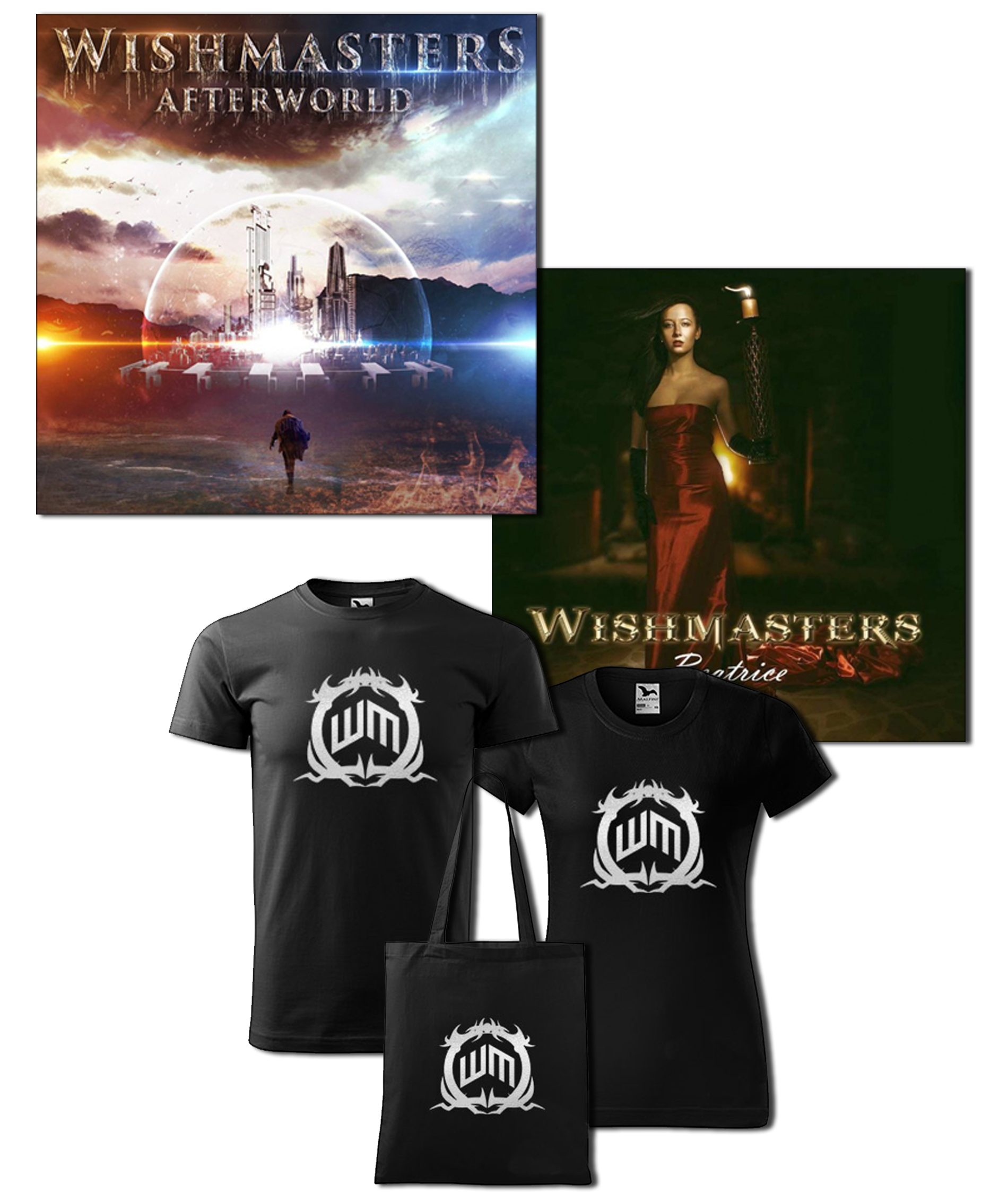 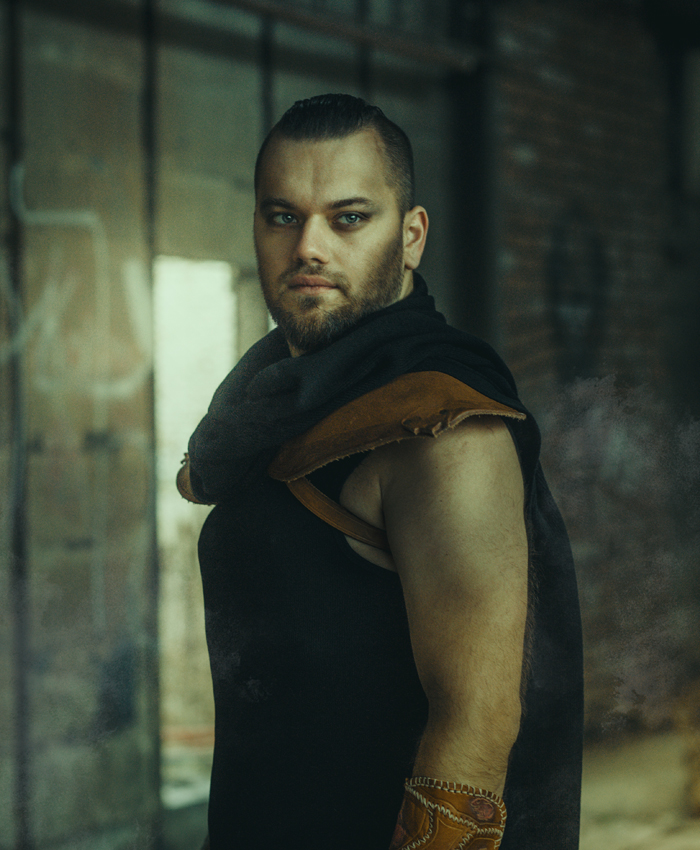 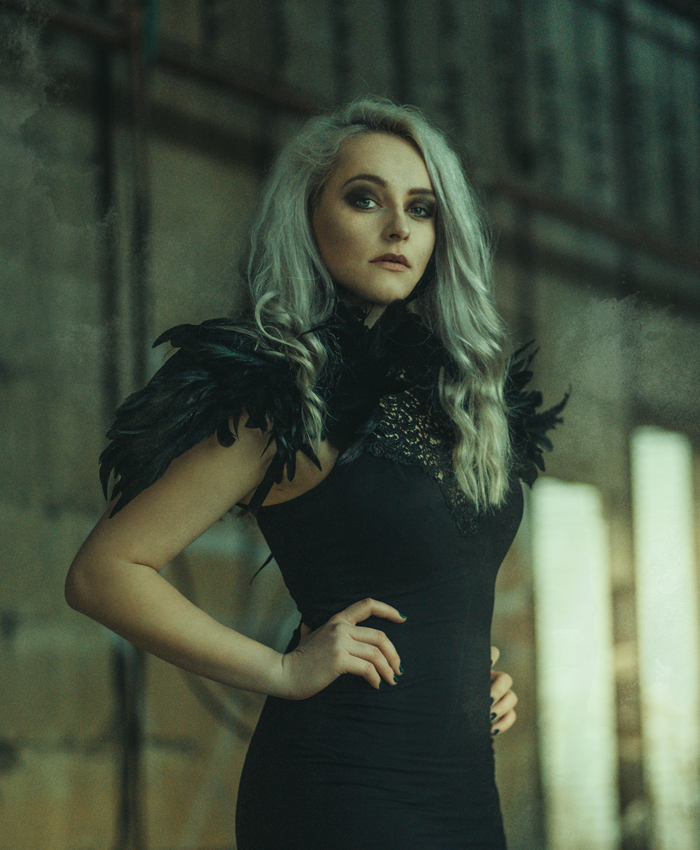 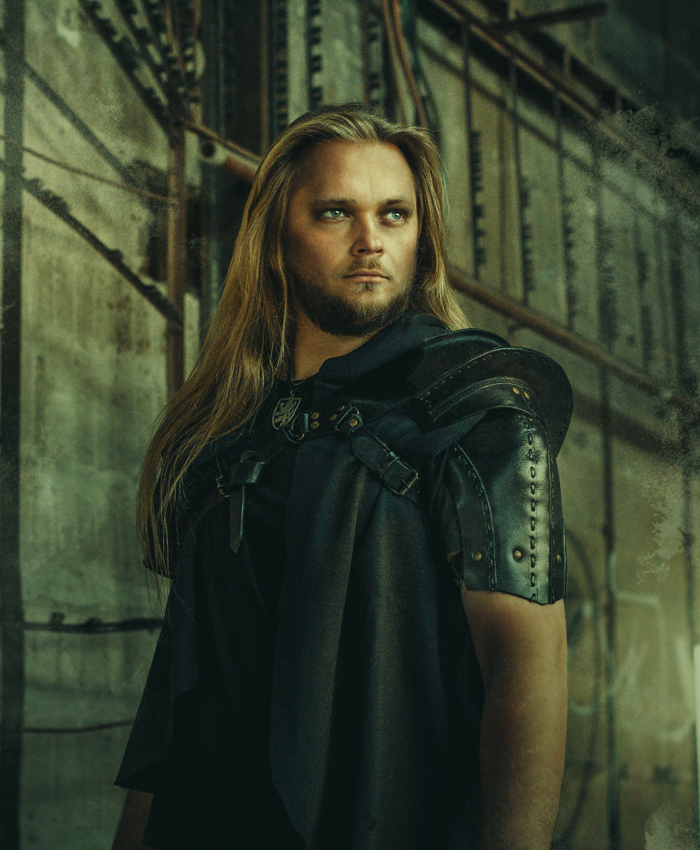 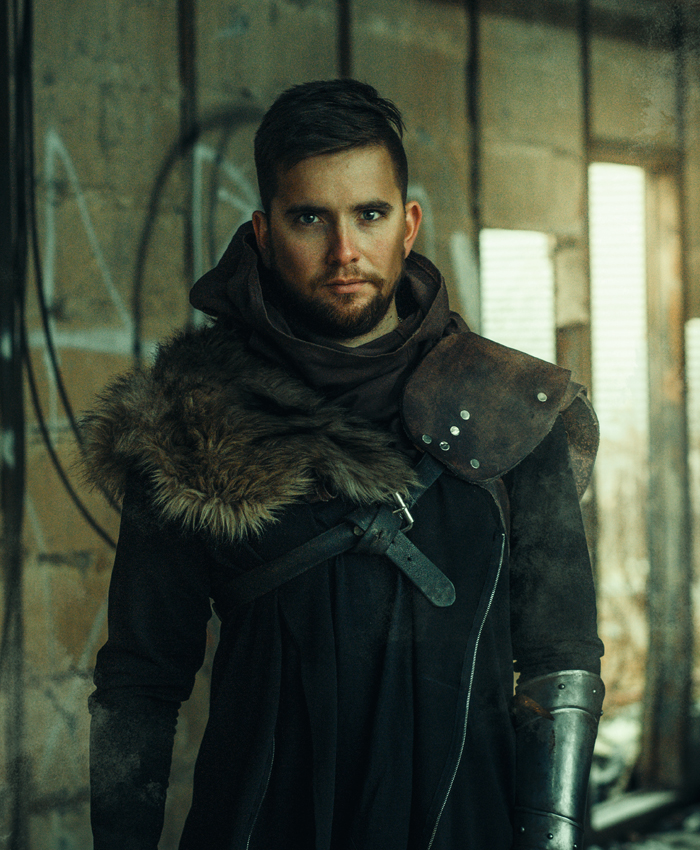 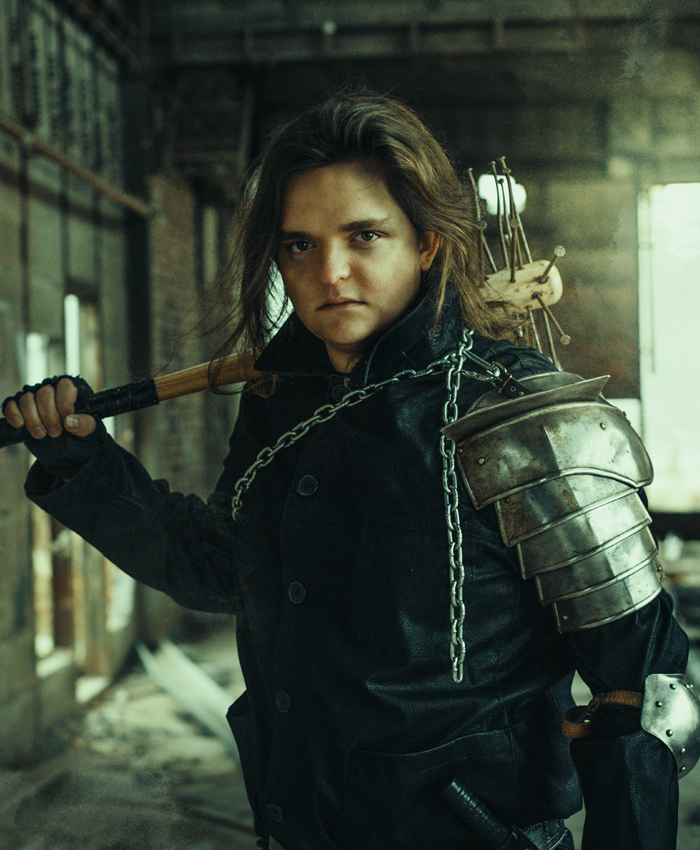 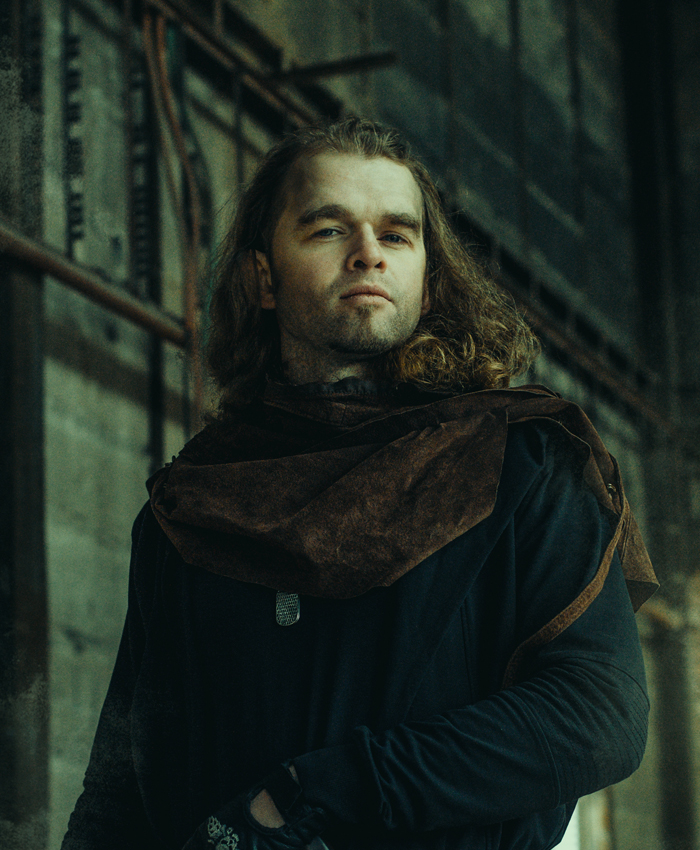 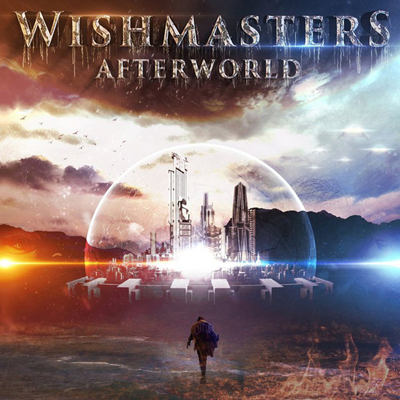 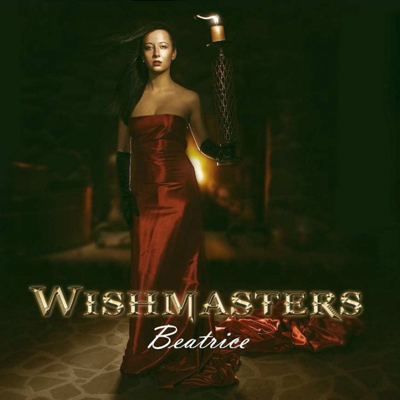 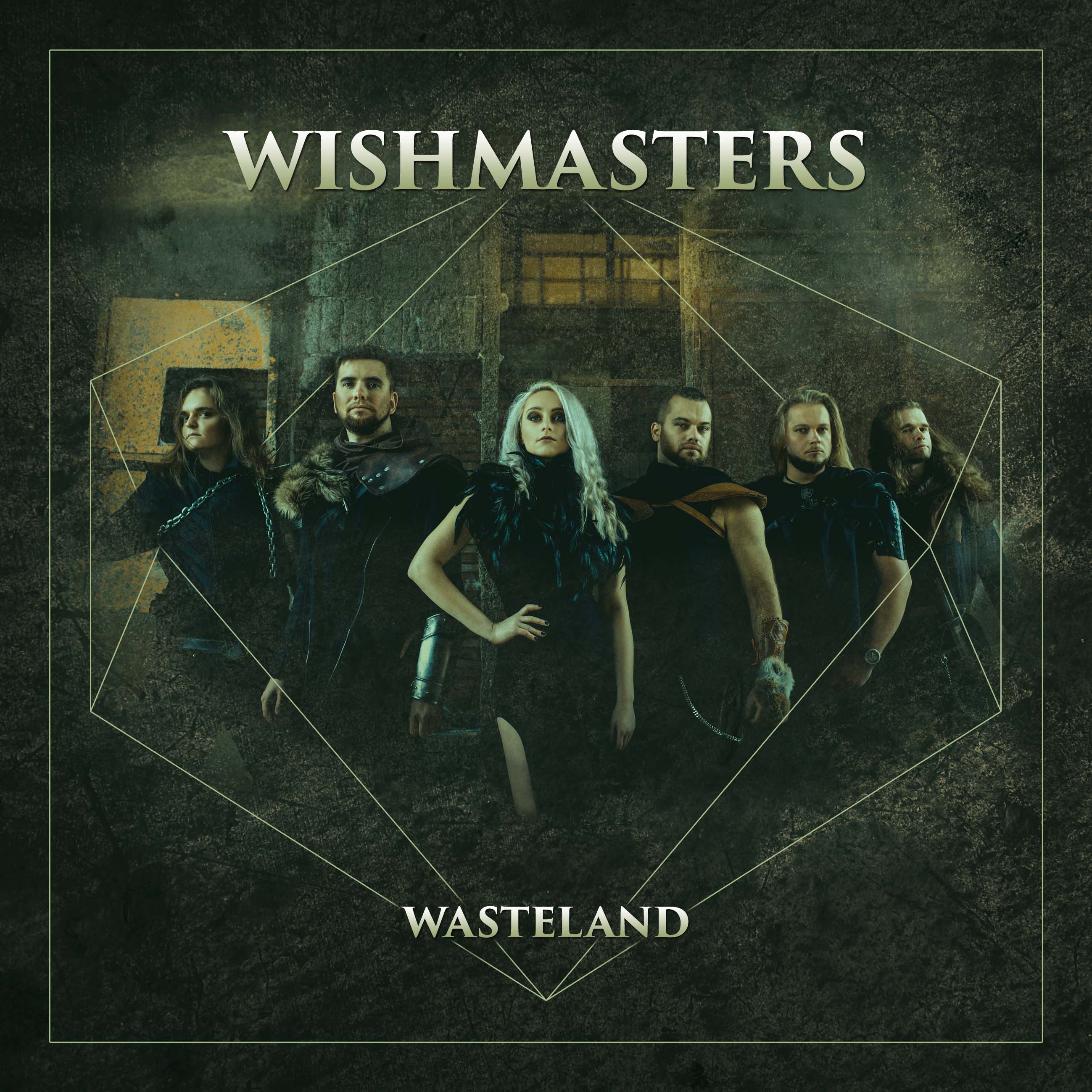